Win, lose and draw. These are the results of most games and these are applied in relationships as well. Nobody likes losing but for some strong and intelligent people, failures are lessons worth learning to be able to do better for the next round. Personally when it comes to love, I want the match to be a draw; it’s pretty much common sense as to why I prefer that.

In relationships with Ladyboys, the rules are harder to understand. There are a lot of guidelines and tips written on the net or in books but when it comes to applying them in real life; we really never get to know why we end up getting a different result.

I think that relationships are comparable to a game of basketball. Below are the players of this game.

Some men/ladyboys view winning in the game of love by the number of hearts they broke. They think that their relevance and importance to the world is higher than other guys/ladyboys who can’t play the game of love. These people turn others blinded by their promises, charm and silver tongue. They like collecting men/ladyboys like barbie dolls/clothes and brag about them with their friends.  These men think that there’s an endless supply of love in the world so they don’t care if they hurt other people because they can easily replace them with another one.

They think that they are actually winning by what they are doing but in reality, they are actually losers. What is their relevance to a bench-warmer? Well, bench-warmer is a term used for the players who are always sitting down on the bench hence, the bench being kept warm and are not given a chance to play because there are better players. I consider heartbreakers as bench-warmers because they are in the court yet they aren’t given the chance to score. Sounds unfair right? But maybe there’s a valid reason for this, I guess they should have better skills and a good coach that can bring out the best in them because their style of playing just doesn’t work.

Luckily, the world really knows how to be fair and balanced. Even if there are a lot of jerks like the bench-warmers, there are still valuable players in the court of Ladyboy Love. These are the men/ladyboys who are rational, skillful and know what to do and when to do it. They are praised greatly because of their talents. They may seem overrated but who cares, they deserve the attention that they are getting because they earned it.

Who really won this game? Is it the MVP or the Bench-Warmer? Clearly, in a basketball game, it’s the MVP but as I’ve said before, love is more complicated than a game of basketball. The rules of love are too vast and there are a lot of technicalities that come with it. I just used the sport to compare the type of players it has. In life, nothing is constant but CHANGE. The MVP may stop playing basketball because he got injured from the game of love. He/she lost his will to love because there’s a ladyboy/man who badly broke his/her heart. Or maybe the bench-warmer learned his/her lessons and practiced the game thoroughly to be an MVP.

There are good and bad in all of us. We don’t have a rear-view mirror to see all of our wrong-doings. I guess that every season, it’s best that we continue on studying the game so if ever we will commit mistakes, they won’t lead to a severe situation wherein we can’t go back and play the game because of an incurable injury and pain…

Be disciplined like real athlete, keep on dribbling to your dreams and I’m pretty sure that someday you’ll be able to score! 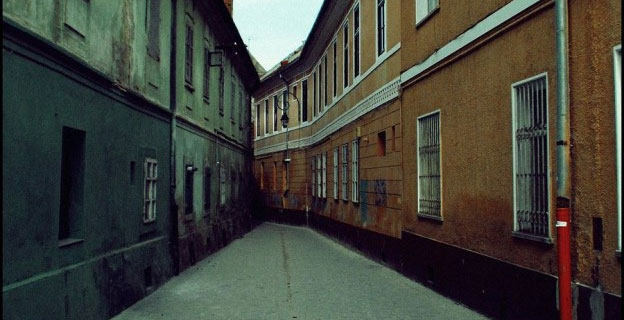